What Michael Phelps did to become the greatest swimmer.

Visualization was a critical key to Michael Phelps’ training.

That’s what makes Michael Phelps special. There’s no debate. He’s the greatest swimmer and most decorated Olympian of all time: 28 medals won over four different Olympic Games, 23 of them gold.

The question is, how? Well, Michael Phelps is not a fish. Doctors have shot down the notion that his abnormal wingspan and flexible joints give him an out sized advantage.

Visualization was an important part of Michael’s training; he would literally picture himself doing races the way he wanted. That, combined with a grueling training regimen that saw him spending hours in the pool seven days a week, allowed him to fine-tune his technique even on dry land. A less-discussed aspect of his mental approach: His coach had him use language to shape his ambition. 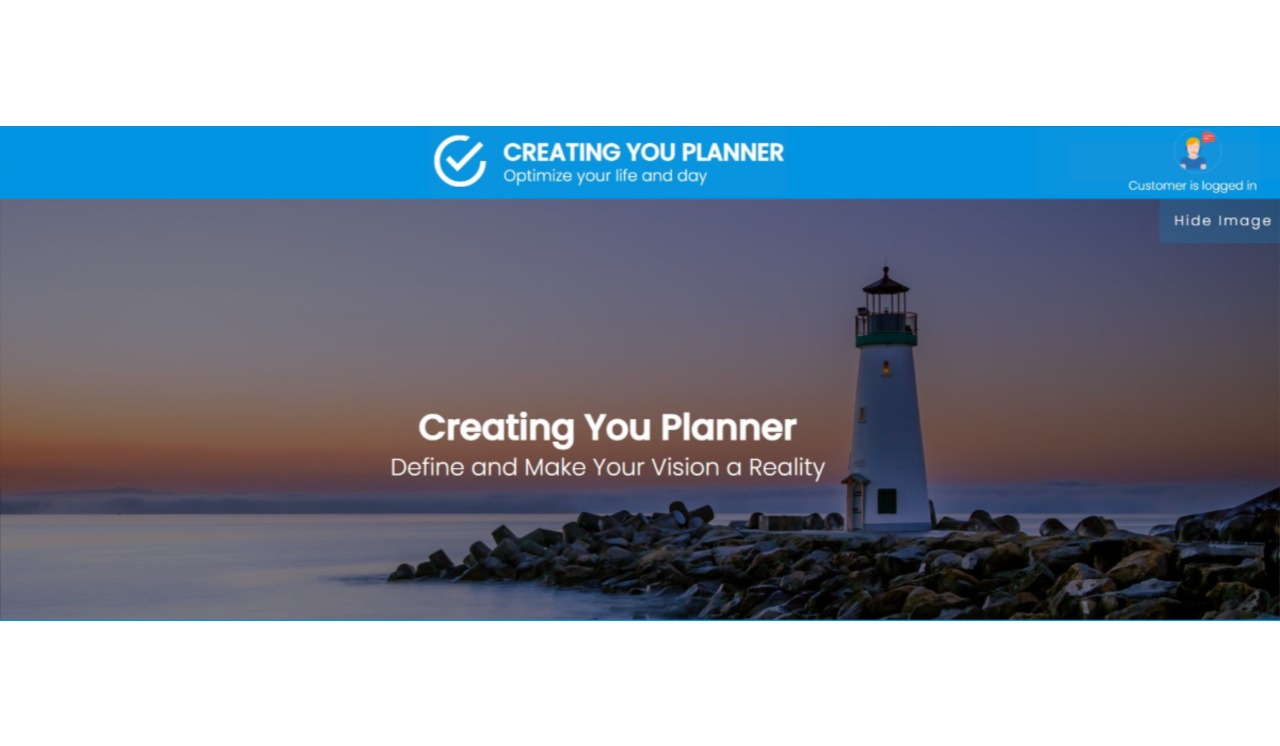